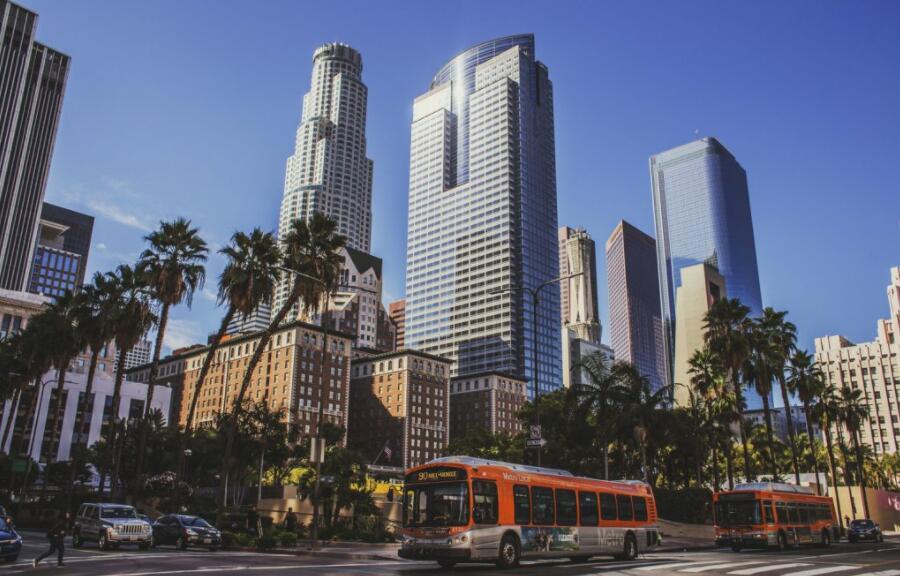 Where to live in the USA? This is a very common question among students who wish to have an experience in the United States. There are several options there, both for those who prefer to live in small cities as well as for those who like big urban centers. The country’s 3 main cities, New York, Chicago and Los Angeles, draw attention for the wide offer of study and work. As a consequence, they end up attracting people from all corners of the world. But which one will be the best to live?

This is usually the first option when anyone wonders where to live in the USA. First, New York has four or five cities in one. Almost the entire city is very populated, but it is also very diverse geographically. Whether on Coney Island, Brooklyn, or anywhere on Staten Island, the neighborhoods hardly resemble Manhattan’s skyscraper jungle. 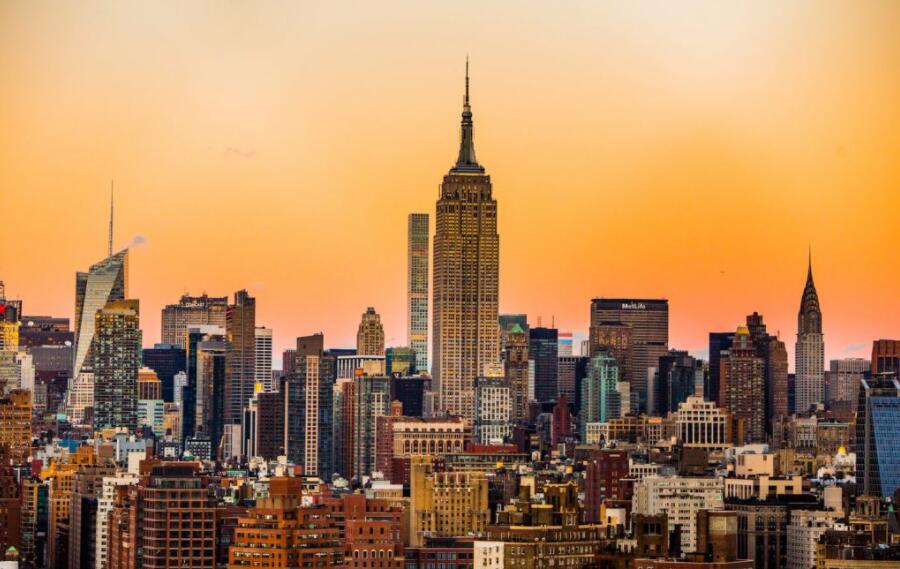 Despite being very large and heterogeneous, you can move around very well there. This is because public transport systems (especially subways and trains) are very well developed and widely used.

New York was the destination of many immigrants from Ireland, southern Europe and Eastern Europe in the 19th and 20th centuries. And as a result of this and other immigration flows, it still has a very diverse population. The climate is temperate and humid, with hot summers and very cold winters, with a chance of snowfalls.

The cost of living at the Big Apple is a little high, so much so that the city is the seventh most expensive in the world, according to research by The Economist magazine. Basic bills like water, electricity and gas come out on average $ 145 a month. Internet and telephone plans, on the other hand, cost around US $ 60 a month.

Chicago is a New York cousin of sorts. It is also served by a very well developed and busy public transport network, built around subways and trains. However, it is much smaller, with about half the population of NY. Furthermore, it is a more uniform and less dispersed city. 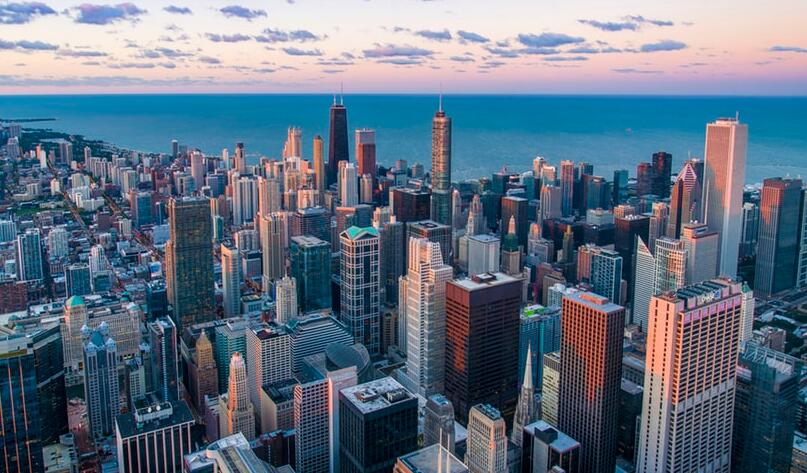 The climate in Chicago is also very similar to New York: humid temperate with hot summers and cold winters. That’s because, like the Big Apple, Chicago has developed close to water, on the shores of Lake Michigan.

It was also an important destination for immigrants from southern and eastern Europe and remains a melting pot of diversity.

Despite all these similarities with New York, Chicago is ahead in the cost of living. There, monthly expenses for water, electricity and gas are around US $ 124. Internet and telephone plans, in turn, cost around US $ 60 per month.

Los Angeles is much more extensive and widespread than New York and Chicago, and has by far the largest metropolitan area of ​​the three. Despite this, public transport is not as well developed. That is, those who live in the area usually depend on cars to get around.

The climate there is sunny, mild and dry all year round, although the city was built in a kind of oasis in the southern California desert. As the area is surrounded by mountains to the north and east, it is always subject to temperature changes.

Los Angeles culture is also quite diverse. But unlike the other two cities, which had a very strong European immigration, there stands out a large Latin community, composed mainly of Mexican immigrants.

The cost of living in LA averages well between Chicago and New York. Spending on water, electricity and gas costs around US $ 144 per month. Internet and telephone plans are around US $ 55 per month.

Of course, there are thousands of other cities to live in the USA. Some examples that also attract many people are Boston, Miami, Austin, San Francisco and Denver. The United States is a giant country with an even larger population. This means that for sure you will find a place compatible with your profile. The big secret to making the best decision is to start preparing as quickly as possible. 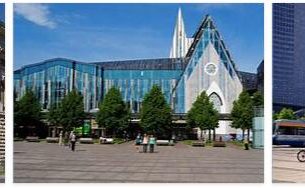