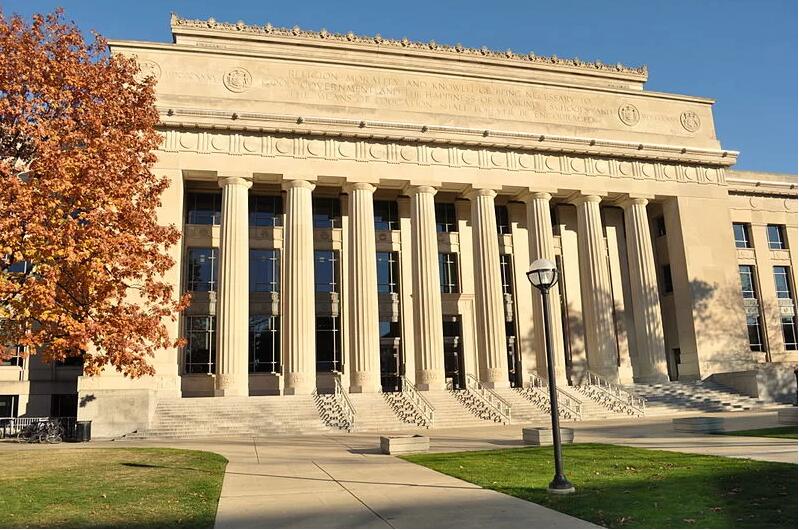 The University of Michigan, also known as U-M, UM, U of M or UMich is an American public university located in Ann Arbor, a city of just over 110,000 that is part of the metropolitan area of ​​Detroit. It is considered the best public university in the USA, according to the QS World University Rankings 2021, in addition to being the one that produces the most research among public institutions.

The main campus of the University of Michigan, known as the Central Campus, covers a total area of ​​16 hectares and houses almost 600 buildings. In addition to it, the institution also has another large campus in the northern part of Ann Arbor, two regional campuses in the neighboring cities of Flint and Dearborn and a special center in Detroit. 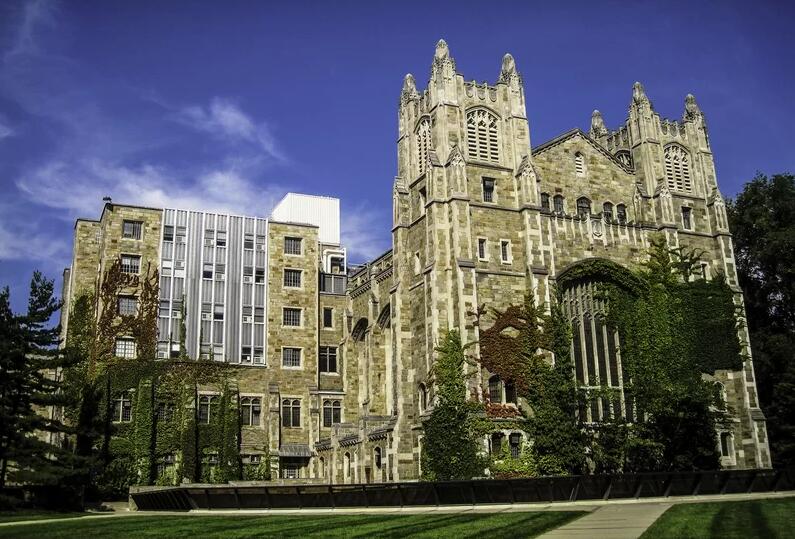 In its early years, the Central Campus had only a classroom building, a dormitory and houses that served as housing for teachers. The interesting thing is that, since this campus grew up with Ann Arbor, there is currently no very well-defined border between it and the city streets, and some areas even have a curious mix of private and university buildings.

Today, most of the university’s academic buildings are located on this campus, in addition to the two main libraries (Harlan Hatcher Graduate Library and the Shapiro Undergraduate Library), museums and the medical sector.

The campus located north of Ann Arbor, known as the North Campus, was built on a large agricultural land purchased in 1952 and has a more modern architecture compared to the Central Campus.

On this campus are located the largest residential complex of the university, in addition to the faculties of Engineering and Architecture and Urbanism and the schools of Arts and Design and Music, Theater and Dance. There are also some libraries and the Duderstadt Center, a complex that houses computer labs, video and music studios, multimedia workspaces and a 3D virtual reality room.

The University of Michigan is the oldest in the state of Michigan, having been founded in 1817. One curiosity is that the institution was actually created in Detroit under the name University of Michigania (or Catholepistemiad), 20 years before the current territory of the Michigan has been declared a state. The transfer to Ann Arbor took place only in 1837.

From 1900 to 1920, the university built most of the facilities that are still active on the Central Campus. It was also at that time that the institution became the preferred choice of Jewish students in the New York area who were unable to enroll in Ivy League universities due to a strict quota policy that limited the number of applications for candidates from this religious group. .

Because of its high standards, the University of Michigan has over the years earned the nickname “Harvard of the West” and, during World War II, the research carried out there supported several United States military efforts.

More than 610 thousand students have passed through the university’s corridors in all its years of history. Among them are 25 Nobel winners; 6 Turing award winners; 1 Fields medalist and 36 Pulitzer Prize winners. 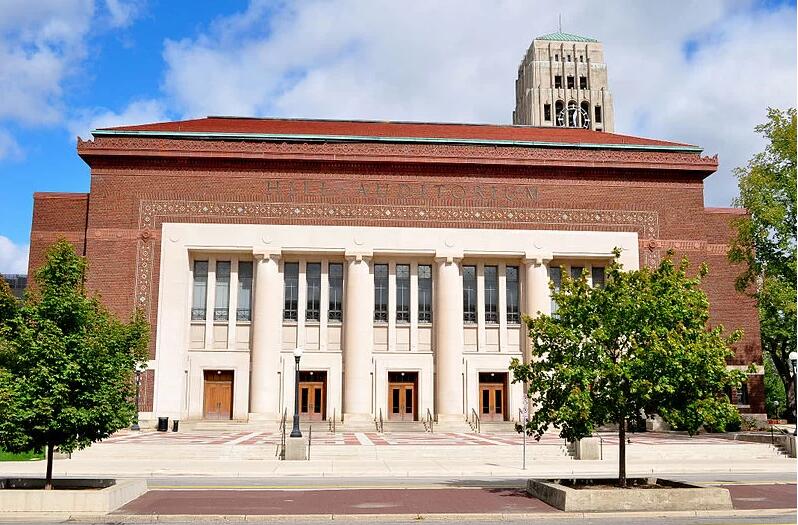 In all, the institution offers almost 300 programs between undergraduate, master’s and doctoral degrees. 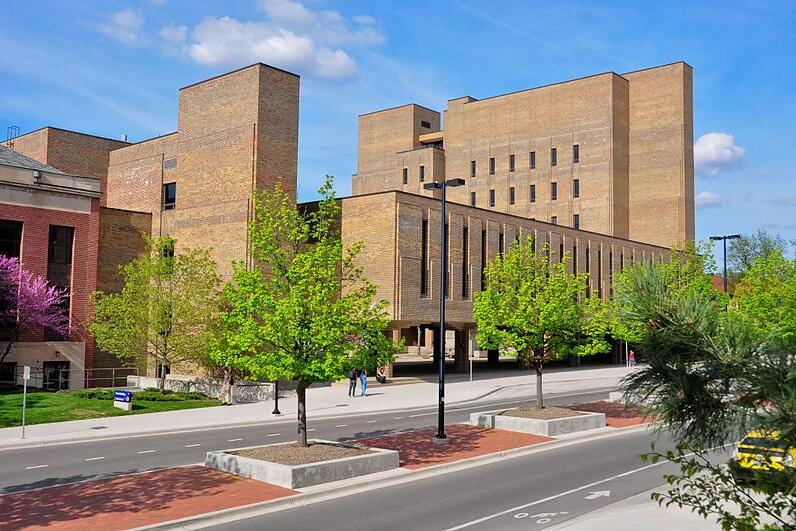 In the most recent QS ranking, the University of Michigan at Ann Arbor ranks as the 11th best university in the United States. But all 10 in front of it are private institutions, which makes UM the best public university in the country. It is ahead, for example, of institutions such as NYU, UCLA and Johns Hopkins. 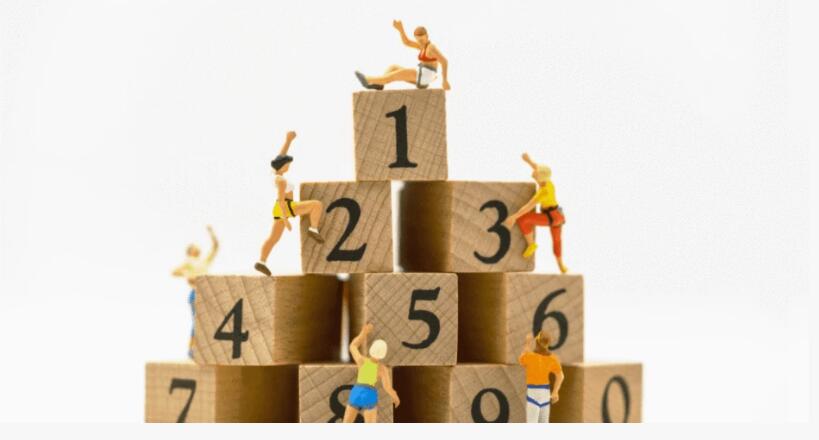