Overall, I am very enthusiastic about the courses on offer at UC and the extremely competent staff. Not only my professors, but also all employees in the administrative area are more than friendly and helpful (I haven’t come across anything like this in Germany) and also like to do tasks for which they are otherwise not responsible. Of course, the courses depend on the respective degree program. I am more than satisfied with the content of my Linguistics courses and had a lot more fun studying than in Germany (contrary to my own expectations, I invested a lot more time in my courses there). I’m not exactly sure if I was actually better there or that the grading system is a bit more generous (probably both), but my grades for the courses at UC are also better than my grades in Germany. Note: UC stands for University of Canterbury according to abbreviationfinder.

The campus is by and large built around the large bib, so that everything can be reached quickly and centrally. I never had any problems finding buildings or rooms as everything is well signposted. The gastronomy on campus is varied, from many cafes to burgers, Chinese, salads or just snacks – basically everything you could want is represented. I particularly liked the many green areas, trees and watering holes, which make the whole thing much friendlier and more colorful than you are used to from most universities in Germany. Everything in New Zealand revolves around nature.

The campus also has a gym, which is free as a student and is pretty well equipped. I’ve been there several times to box or just play squash or badminton. There is also a small doctor’s office that takes care of minor injuries, vaccinations and physio.

I can only recommend living in a dormitory. You make a lot of friends very quickly, as international and national students are thrown together there. The dormitories are well equipped with mostly 5 to 6 bedrooms, 2 bathrooms, a kitchen with dining area and a living room. Some apartments also had washing machines and ovens (these are probably the newest apartments there). However, it has to be said that living in a dormitory is expensive and it is probably cheaper if you are looking for an apartment privately. But then the proximity to the university and also the social factor may be missing.

In Christchurch itself, the aftermath of the great earthquake is still very much present and construction work is still ongoing, especially in the city center. As a result, the city ​​center has moved closer to the university, which is actually not that bad. The mall can be reached in a few minutes by bus (or 20 minutes on foot). There are no great bars and clubs there, but the few that are there are completely okay to go to partying. Otherwise you can usually find the good parties in the dormitory itself (just follow the music).

Now I simply say that there is hardly a more beautiful country than New Zealand. In my 6 months there, I’ve seen pretty much everything a tourist should see and probably a little more. No matter where you go, the landscape always blows you away – even in the few big cities, everything revolves around nature. Breathtaking. New Zealand doesn’t have so many tourists for nothing.

The best way to travel is in a rental car or campervan or by bus (which is cheaper, but usually takes much longer than you would drive yourself). So it’s best to bring your international driver’s license with you! Hostels or campsites are plentiful everywhere. Always pay close attention to the authorization at campsites, sometimes a few dollars or a permit for certain vehicles is required!

Tramping is inevitable in New Zealand. Even if you don’t think of yourself as the great hiker, you will in New Zealand. The most beautiful places can be reached on foot and after 20km of mountaineering you can feel like the king of the world.

I have seldom met so many friendly and trustworthy people. In New Zealand everyone is generally more relaxed and has an attitude that will work out everything. No tedious bureaucracy with bookings or Unikram, no hectic at the checkout in the supermarket and even in traffic everything is more relaxed. You quickly get used to this serenity and I’m glad I took some of it back to Germany with me. In New Zealand I probably didn’t meet anyone who was worried about their studies or their future prospects – things that one is constantly confronted with in Germany. The kiwis there are basically happier!

Of course you also meet a lot of people from all over the world, both students at the university and tourists traveling. No matter where, you make friends for life!

The cost is of course considerable. You can imagine that when you fly to the other end of the world. Not only the flight, but also the tuition fees themselves are very expensive for international students ($ 12,000 on average for a semester). The scholarship through MicroEDU helped me a lot and without it I probably wouldn’t have ended up in New Zealand. The cost of living can basically be compared with those in Germany. Food is pretty much the same price as in Germany, but cosmetics and alcohol are a bit more expensive. On the other hand, clothes are usually cheaper than in Germany. In the bars you pay about the same price for a beer as in Germany.

With the help of a scholarship and BAföG abroad , however, you can cover a lot of the costs and apart from that, New Zealand is absolutely worth every penny.

My conclusion: I feel more at home in Christchurch and would travel to New Zealand again anytime! 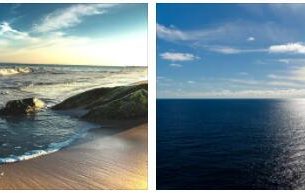 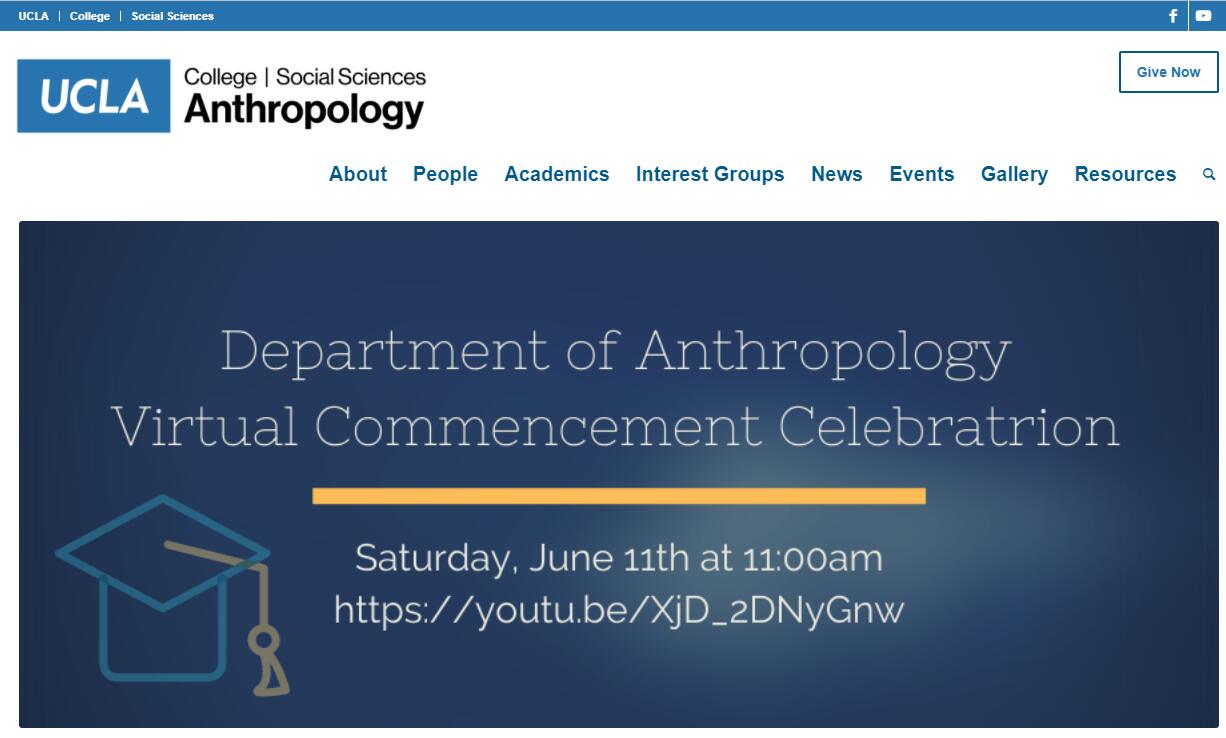