In 1922 Ukraine became a member of the Soviet Union as the Ukrainian SSR. The policy of “rooting” (“Korenizacija”) in the 1920s led to the promotion of the Ukrainian language and culture and a reduction in the previously high illiteracy rate. It was supposed to increase the legitimacy of the new political order among the population and to influence the Ukrainians in Poland and other countries. However, it took place only within narrow political boundaries and fought against, among other things. the clergy.

According to indexdotcom, the forced collectivization of agriculture (from 1929) carried out by Stalin using state terror in the USSR led to high human losses, especially in the Ukraine: After the poor harvests of 1931 and 1932, the farmers were often forced to hand over the grain stocks with the use of troops; as a result, between 4 and 7 million people died during the famine from 1932 to 1933 (Ukrainian term »Holodomor«).

In 1934 the capital of the Ukrainian SSR was moved from Kharkiv to Kiev. The Stalinist “purges” (Great Chistka) reached their climax here, as everywhere in the USSR, in 1937/38 (extinction of a large part of the political and scientific-cultural Ukrainian elite). 1938-49 (with interruption) the Russian NS Khrushchev led the Ukrainian Communist Party organization. After the outbreak of the Second World War (September 1, 1939), the Soviet government reunited western Ukraine with the Ukraine using the Secret Additional Protocol to the Hitler-Stalin Pact (August 23, 1939). In 1940 North Bukovina became part of the Ukrainian SSR.

After the German attack on the USSR (June 22, 1941), Ukraine was one of the main combat areas until early 1944; it suffered severe destruction of cultural and economic goods as well as high losses of people. Especially at the beginning of the occupation, part of the Ukrainian population collaborated with the German occupation authorities (including service of Ukrainian volunteers in the Wehrmacht and the Waffen-SS, participation of Ukrainians in the National Socialist persecution of the Jews). The German minority in Ukraine, insofar as they had not been deported to Central Asia by the Soviet authorities in 1941, also worked with the German occupying power. Babi Yar murdered over 30,000 Jews in September 1941 by an SS Einsatzgruppe. Most of the Ukrainian Jews subsequently fell victim to the Holocaust.

An attempt to form the Ukrainian state under the leadership of the Organization of Ukrainian Nationalists (OUN) founded in 1929 failed in Lviv at the end of June / beginning of July 1941. The nationalist hopes of founding a Ukrainian nation-state based on Nazi Germany had failed. Their leaders – SA Bandera and his supporters – were arrested and sent to concentration camps.

During the National Socialist rule (1941–44), Galicia was affiliated to the General Government, along with Bukovina, Bessarabia and the Dniester region were left to Romania, allied with Germany; however, most of the country was declared the “Reichskommissariat Ukraine” (Reichskommissariat Ukraine). The brutal German occupation policy soon aroused the Ukrainian resistance (1942 founding of the “Ukrainian Insurgent Army”, which fought against communist partisans and the Red Army as well as against the Polish population Soviet power led). In 1943–44 the Red Army recaptured the Ukraine (taking Kiev on November 6, 1943).

In 1945 the Ukrainian SSR became a founding member of the United Nations. In the same year, Czechoslovakia ceded Carpathian Ukraine to the USSR, which in 1946 united this area with the Ukrainian SSR as Transcarpathia. In 1954 Russia (RSFSR) ceded the Crimean peninsula to Ukraine.

In the winter of 1946/47 Ukraine was hit by another severe famine (tens of thousands of victims). In the spirit of a struggle against “bourgeois Ukrainian nationalism”, new Stalinist purges began in 1946 (later also directed against “Jewish cosmopolitanism”). As part of the Sovietization of western Ukraine, agriculture was forcibly collectivized there from 1947–51.

Since the 1950s, phases of a liberal Soviet nationality policy and Ukrainization alternated with political “purges” and Russification tendencies in the Ukrainian SSR. In the 1960s, a Ukrainian opposition movement formed with national-cultural, but also general-political demands (including Ivan Dzjuba [* 1931]); their base – v. a. the urban intelligence – however, remained narrow. It was reinforced by a religious opposition in western Ukraine (work of the banned Greek Catholic Church in the underground). Attempts by Petro Schelest, who was in office as the Ukrainian Communist Party Chairman from 1963(* 1908, † 1996) to emphasize Ukrainian interests more strongly against the headquarters in Moscow, led to his dismissal in 1972 on charges of promoting Ukrainian nationalism. In 1976 the “Ukrainian Helsinki Committee” was founded, which was joined by a number of dissidents.

The reactor accident at the Chernobyl nuclear power plant on April 26, 1986, which not only hit the Ukraine badly, but also especially Belarus and other parts of Eastern and Northern Europe. a. But the trivialization of the catastrophe and the irresponsible procrastination of necessary countermeasures led to criticism of the Soviet authorities in Ukraine and aroused an ecological awareness, which among other things. 1987 led to the creation of the “Green World” association (forerunner of the Green Party founded in 1990). 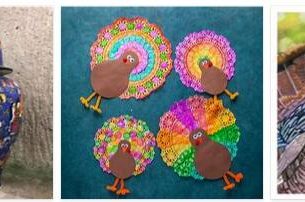 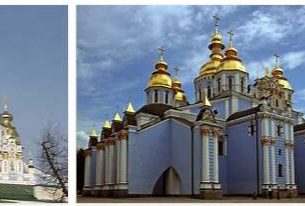 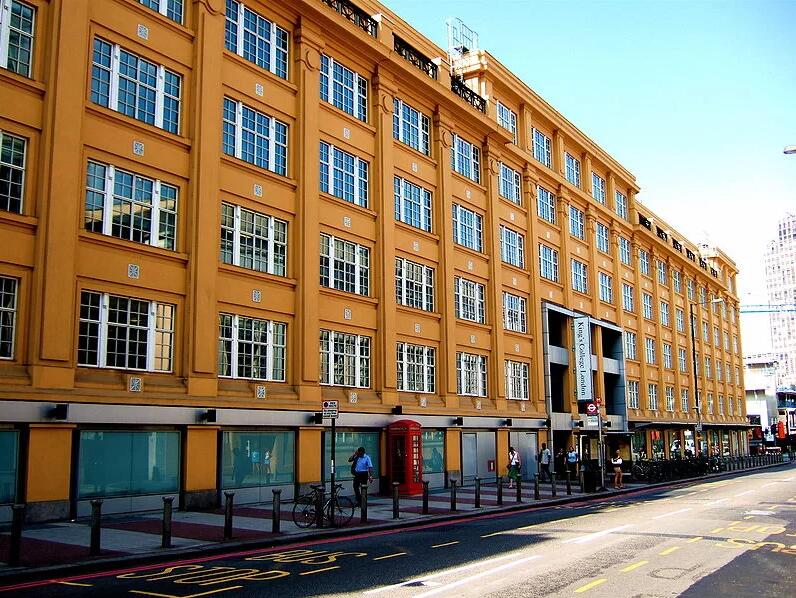