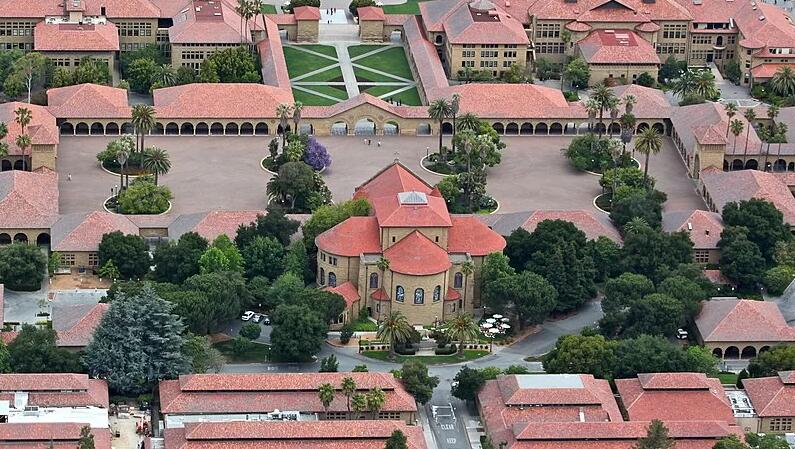 The Western USA is a region formed by 13 states: Alaska, Arizona, California, Colorado, Hawaii, Idaho, Montana, Nevada, New Mexico, Oregon, Utah, Washington and Wyoming. As you may know, Hawaii and Alaska are a long way from other states, as they are not part of the continuous US territory. But for the purpose of internal organization, they are included in that region. But what are the best universities in the Western USA? Keep up with us to find out!

Before talking about the best universities in the Western United States, let’s give you a quick overview of the region so that you can better locate yourself. The main cities in that part of the country are Los Angeles, San Francisco, San Diego, San Jose and Sacramento, California; Phoenix and Tucson, Arizona; Seattle, Washington; Denver, Colorado; Portland, Oregon; Las Vegas, Nevada; Salta Lake City, Utah; Honolulu, Hawaii and Albuquerque, New Mexico.

Top 20 Universities in the Western USA

Now that you know what the Western USA is and what states are part of that area, it’s time to find out which are the best universities in the region. Check out the list below, compiled from the QS World University Rankings 2021 assessment:

You can see that California is also a great regional leader in the field of Education, right? After all, the top five universities in the region are in the state. In addition, 11 of the 20 institutions on the list are Californian. Check out the positions they occupy in the QS world ranking:

The University of Washington is a public institution founded in 1861 in the city of Seattle (yes, it is not in the American capital rs). It is considered one of the oldest higher education institutions on the US West Coast and currently ranks 23rd among the best universities in the country. It has just under 48 thousand students and the vast majority is enrolled in undergraduate courses – just over 31 thousand. Among his former students are 20 Nobel Prize winners. 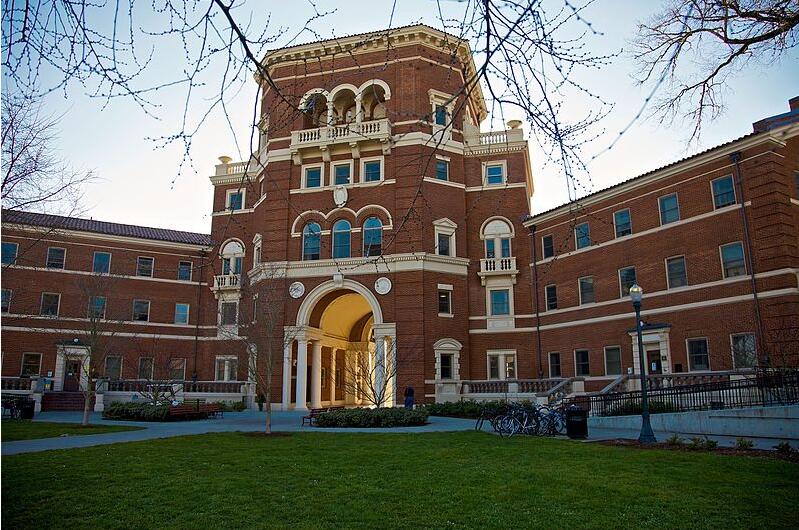 Arizona State University was founded in 1885 and has five campuses spread across the Phoenix metropolitan area. The biggest one is in the city of Tempe and the others are distributed between Phoenix and Mesa. It is one of the largest institutions of higher education in the USA in number of students, with more than 100 thousand students when adding all units and also online courses. As at the University of Washington, the majority of students (almost 90,000) are also enrolled in undergraduate courses. It is the 50th best university in the USA. 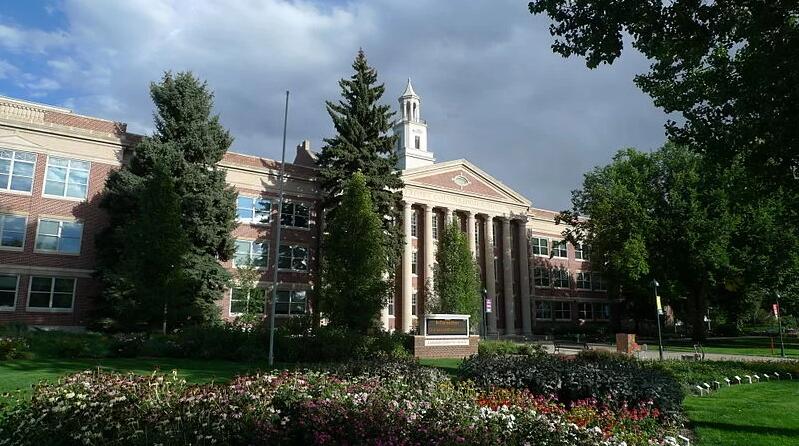 Founded in 1875, the University of Colorado at Boulder is a public institution that is part of the select group of American universities that produce high-level research activities. 20 American astronauts were once students at the university, which also has 12 Nobel winners among its alumni. It currently has nearly 30,000 undergraduate and 6,000 graduate students. It ranks 52nd among the best universities in the United States. 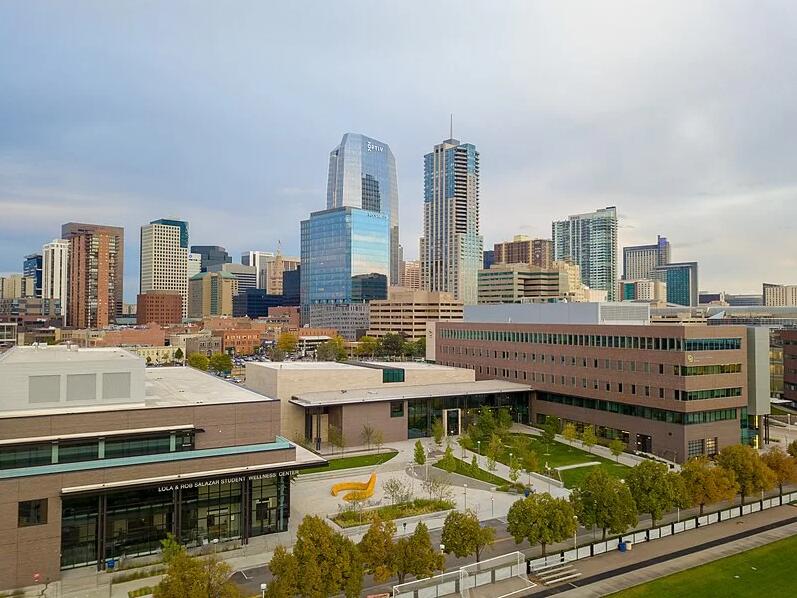 The University of Arizona was founded in 1885 in the city of Tucson. In the last academic year, there were almost 46 thousand students, almost 36 thousand in undergraduate programs. It has a variable admission rate between 74% and 78% and appears in the QS ranking as the 59th best university in the United States. 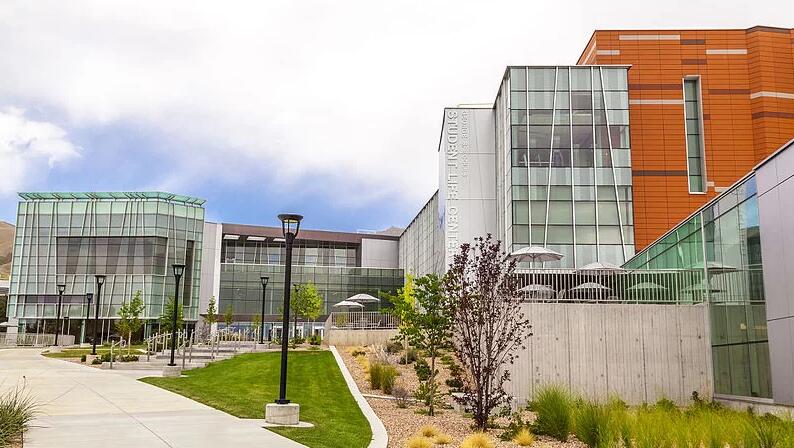 University of Hawaii at Māno

If you dream of studying in a paradisiacal place, the University of Hawaii in Māno can be a great option. Founded in 1907, the institution, which is also public, occupies an area in Honolulu (capital of Hawaii) known as Māno – hence its name.

It offers almost 200 programs distributed among 17 schools. In number of students it is much smaller than the other universities on this list so far: there are about 13 thousand undergraduate students and 4700 graduate students. A curious fact is that among his former students are the parents of former American President Barack Obama. It is the 64th best American university. 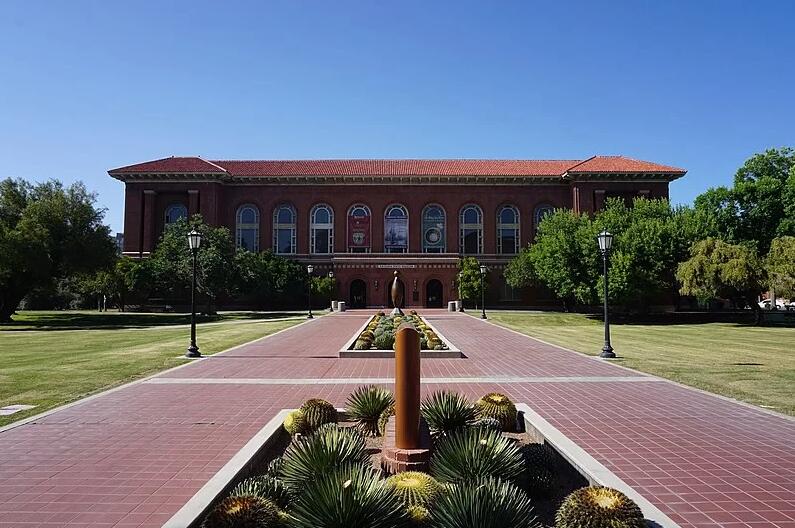 The University of Colorado in Denver has two campuses: one in Denver, which is the state capital; and another dedicated exclusively to the Health area in the city of Aurora. Adding these two units, the institution, which was founded in 1912, is attended by almost 25 thousand undergraduate and graduate students distributed among 13 schools and colleges. It is the 73rd best American university. 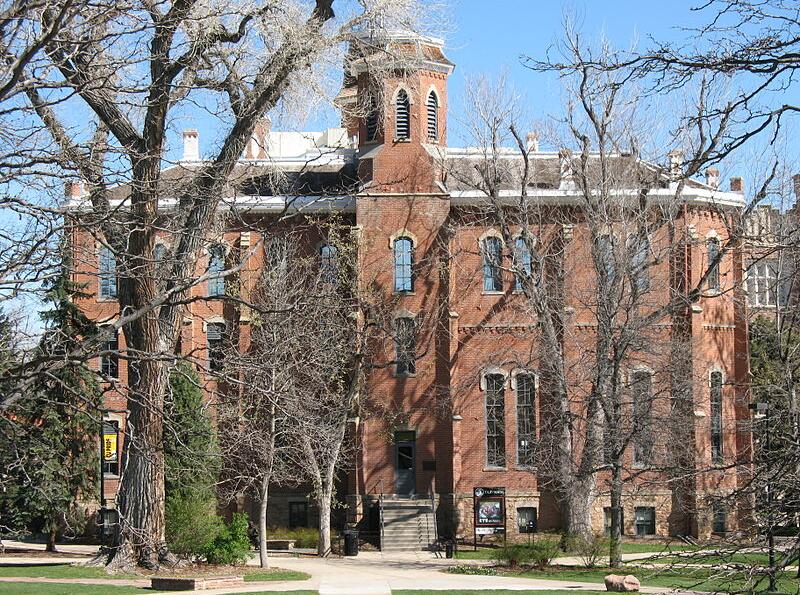 Colorado State University is in Fort Collins, a city of about 170,000. Founded in 1870, it has a strong tradition in the field of Agriculture, so much so that in its early years it was known as the Colorado College of Agriculture.

In all, the institution has almost 34 thousand students, with just over 5,000 of them enrolled in online courses. In the face-to-face programs, there are almost 26 thousand undergraduate students and 7.3 thousand graduate students. It is the 80th best university in the United States. 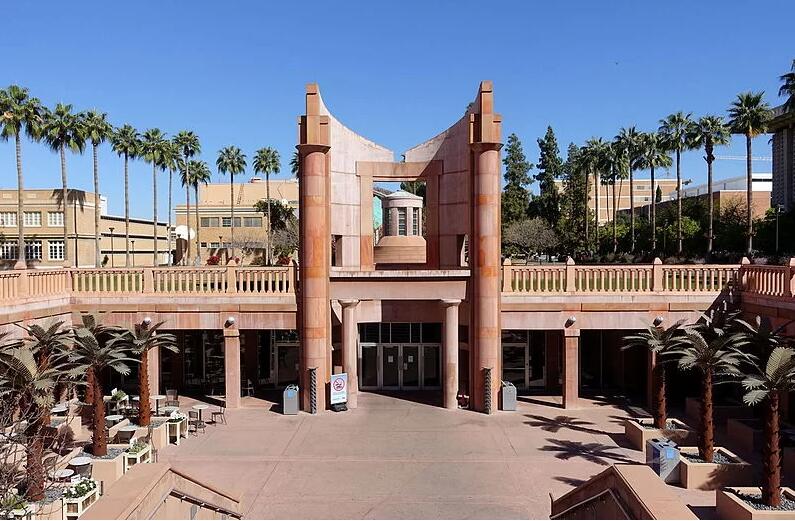 To close the list, we have Oregon State University, which offers more than 200 degree programs, in addition to master’s and doctoral degrees. It was founded in 1868 in the city of Corvallis, which has just under 60 thousand inhabitants. The institution is divided between 12 colleges and a graduate school and is ranked 88 among the best universities in the country. 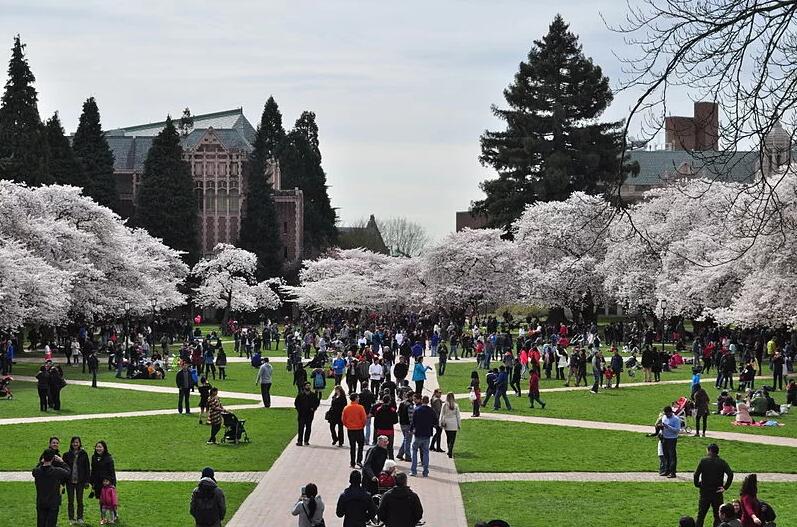 But what about the other states in the western US?

Did you notice that only California, Washington, Arizona, Colorado, Hawaii, Utah and Oregon have universities in the top 20 in the Western USA?

In order not to leave the other states out of our list, we will also inform you below which is the best higher education institution in each of them and what position they occupy in the world ranking of QS. Check out:

(*) As of the 500th position in the QS ranking, universities are placed in groups. 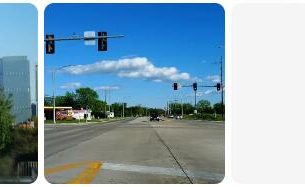