¡Qué mola! What an exciting time in Madrid! The decision to do a semester abroad was one of the best decisions I have ever made and I have never regretted it. Maybe for a moment during the preparation time, because with all the offers you sometimes can’t see the forest for the trees.

I knew early on that I wanted to go to a Spanish-speaking country and stay in Europe. So I decided to go to Spain relatively quickly. But the whole range of offers in cities, universities and courses was simply overwhelming. That was why I turned to MicroEDU. Within a day I got an answer to my somewhat desperate e-mail from a very nice woman who was able to help me directly. She sent me a lot of information and helped me find the right program for me.

The MicroEDU employee, with whom I had email contact from day one, was with me during and after my time in Madrid. I can really say that she delivered me an all-round carefree package. Through her I came to the Universidad Nebrija, which has a large English-language (but also Spanish) program for international students.

I was able to choose my courses in advance, and the university in Madrid helped me a lot. Since I had read on the Internet that it is best not to book accommodation over the Internet and only based on pictures, I contacted a contact person at the university directly. They put me in direct contact with three agencies in Madrid with which Spanish students had already had good experiences. Since the Universidad Nebrija is located in the Moncloa district, I looked for an apartment nearby. The Comforts of Home offer (a recommendation from the university) appealed to me the most and did not disappoint.

When I came to Madrid in August, I found a very neat, modern and fully equipped apartment and was immediately impressed. I shared the apartment with three flatmates from the USA, Vietnam and Russia. Two of the roommates had shared their room and the other two had our own room. You could book this beforehand according to your own taste. In addition to our rooms, we had a large living room with a television, a bathroom and a kitchen with a washing machine. A cleaning lady came once a week to clean the common rooms. However, this is normal in Spain.

The apartment was in the Chamberí district. I felt right at home there. The district is a little north in Madrid. There’s not so much going on there, like in Sol, la Latina or Malasana, for example, but I thought that was a good thing. With the metro, which by the way is incredibly good, you were in the city center within 7 minutes without changing. My fear that the apartment might not match the pictures on the Internet was just as unjustified as the fear of not making new friends quickly.

The Universidad Nebrija organized one event after the other in the first few weeks to welcome the international students and to enable them to establish contact with both the other international and Spanish students. This Welcome Week helped me a lot to get to know the city and the new culture. In addition, my contact from MicroEDU sent me a list of the other students who were studying in Madrid like me so that we could meet and make friends. So social life in Madrid is a sure-fire success.

We have never actually been home. After university we were always out and about in groups in the city, also because it was so hot in the summer months. We only went to parks, cafes, or swimming pools. But the winter months were also great. After about two months we all felt at home and at home. We met to study for the exams, yes there are also in Spain, in the Little Big Café, an insider tip of the students at the Universidad Nebrija. Or have visited one of the city’s many museums, which are free for students under 25.

We all celebrated our last retreat at Club Kapital, the largest club in Europe, and thus also our farewell to each other and to Madrid. I’ve been back at home in Germany for a month now, but my thoughts are still partly in Madrid. No one can take away these positive experiences, friendships around the world, a new foreign language and a completely different culture. 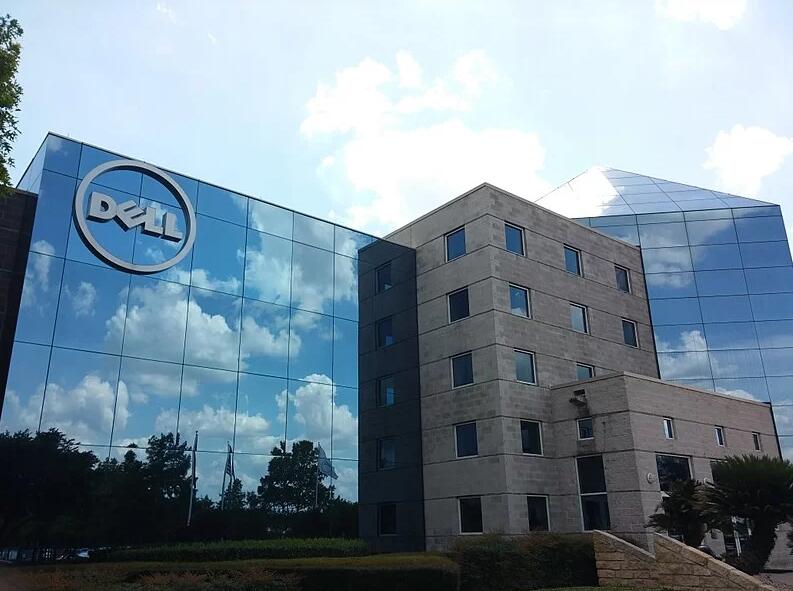 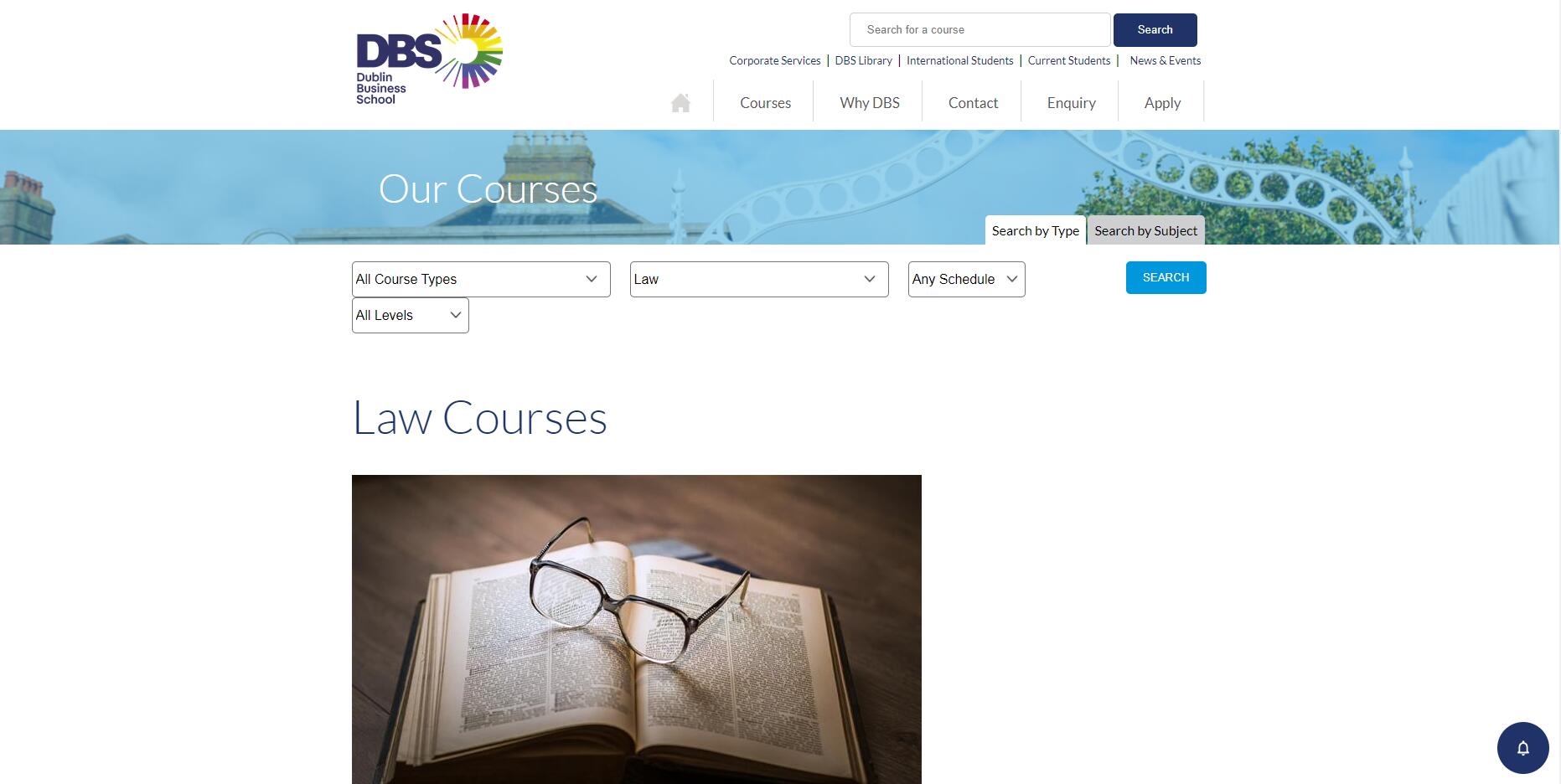