With the help of MicroEDU, organizing the semester abroad was relatively easy. It was always clear which documents were required and which deadlines one had to adhere to, and MicroEDU was always on hand to offer advice and assistance if you had any further questions.

When we (my girlfriend and I) in San Diego arrived, everything was settled as far as we had already organized the car, apartment, etc. from Germany. Accordingly, our first stop was the Dirtcheap Car rental company. I can definitely recommend it! For a total of $ 1800 we had a car available for the entire semester, including GPS. Since there were two of us, we could share the costs. It could be too expensive on its own, but compared to buying a car, you don’t have to worry about anything. However, the price only included the San Diego County area, which is however huge and more than adequate for everyday use. A new car must then be rented for further excursions. So everyone has to know for themselves which way is the best. However, there is one thing you should definitely note: WITHOUT a car, nothing works, resp.

We lived in Vista in the apartment community Avalon Vista. Right next to Freeway 78, so it only took us 15-20 minutes to get to the university by car. Living here was really great, but it came at a price. The two of us had our own apartment. Everyone had their own room and bathroom. There was also a gym, pool and places for BBQ. But at $ 1000 per person, it wasn’t that cheap either. But you should definitely plan in $ 700 and up for a room. If you want to live in the dormitory on campus, you are back at around $ 1000. However, I know from friends who have lived there that the student residences are absolutely not worth the money. Of course, it always depends on your roommates whether the apartment is clean or not, but everyone who lived there, were happy to be able to move out at the end of the semester and regretted not having invested more time and effort in looking for an apartment off-campus. In addition to the lack of cleanliness, only the freshmen live on-campus and therefore the probability is very high that your roommates are only 18/19 years old and therefore under 21.

I would definitely advise you to live outside of the university!

Regarding our apartment, we still had to take care of a gas & electricity connection – but that wasn’t a problem with SD Gas & Electric. Internet and cable were also not included. I can recommend Cox Communication for this. Both graduation and termination were not a problem.

Aside from all of these points, it’s still nicest to live in San Diego itself, as there is a lot more going on here. Depending on the traffic, you need at least 35 minutes to San Marcos by car. At very stupid times it took us 2 hours to go down to San Diego.

As is the case with almost all universities in the USA, CSUSM the course crashing takes place. It is often said that none of this is a problem at all – but my experience was different. In the end, I only got one of the courses I wanted. Online courses have always been full and there were already waiting lists. The professors were not at all open to the international students. As soon as there was a waiting list, you could actually leave the classroom immediately. The professors had no understanding of the fact that you had no chance beforehand to safely enroll for the courses in any way. Only in one course was I given preferential treatment. In addition, some professors did not really know this principle, so that you first had to explain everything in detail in order to get a no in the end. Nevertheless, in the end I was satisfied with all of my courses. But it took some nerves to get 12 units. So be open to alternatives, then it will work out. Still, the first two weeks were very frustrating and exhausting. Get more student review on California State University, San Marcos on jibin123.

Since most of the courses in the College of Business have 4 units, I only had to take 3 courses. I was lucky that all of my courses took place one after the other without big breaks in between and that I only had lectures on Mondays and Wednesdays.

Great course! The only course in which I learned anything. Accordingly, it is also more demanding, but still easy to do! Oral exams take place here, which you can only pass or not pass (so no real need. Passing the exams is a prerequisite for passing the course). The points are collected in other areas, such as country quizzes, interviews with a manager and an export project. Very interesting course!

This course is also recommended, but is based more on the aspect that the course is very easy. But you don’t learn that much. No final, 70% of the grade is made up of assignments that are worked on in teams of two over the entire semester. Diligence course! The lecturer is very nice, competent and open-minded. Getting an A is not a problem.

Interesting course. The professor is very nice and tries to integrate the international students and their experience into the lessons, which is mainly due to the fact that she herself comes from India. The final grade is made up of several areas. This includes two quizzes, a group presentation, a book report with presentation, a journal and oral participation. Grades were given very generously. The course was very exciting and interactive, so it was always fun to come to the lecture.

The workload is a lot higher than in Germany. I was aware of this before leaving, but was still surprised at the end how much it actually was. But of course there is still enough free time.

CSUSM is a fairly new campus, so everything is very modern. That’s why there are n’t that many international students that you can find at the university, which makes contact with the locals easier. There are plenty of Germans, however, as the DHBW in particular sends a whole class to the CSUSM every semester. But they have their own program, so you won’t find them in the lectures. For the most part, I was the only international student in my courses. But it also helps you make contacts and improve your English. To experience the nightlife in San Diego, party buses are also offered every Thursday, Friday and Saturday, which bring you to SD and back. For a price between $ 10-20 (girls !!, boys like to pay twice as much) you can get there and back to SD and the club entry is already included.

On the following page you will always find the current events and clubs: https://ludedinc.com/

The clubs in California close at 2 a.m., so the party trip doesn’t last too long.

My time in America and at CSUSM was just great and I would go back anytime and do everything the same way. Time goes by way too fast, so enjoy it and take whatever you can with you! CSUSM is still one of the few universities where there are not so many Germans. In addition, San Marcos is so close to San Diego and also to the beach (Oceanside) that you will have a great time here too! 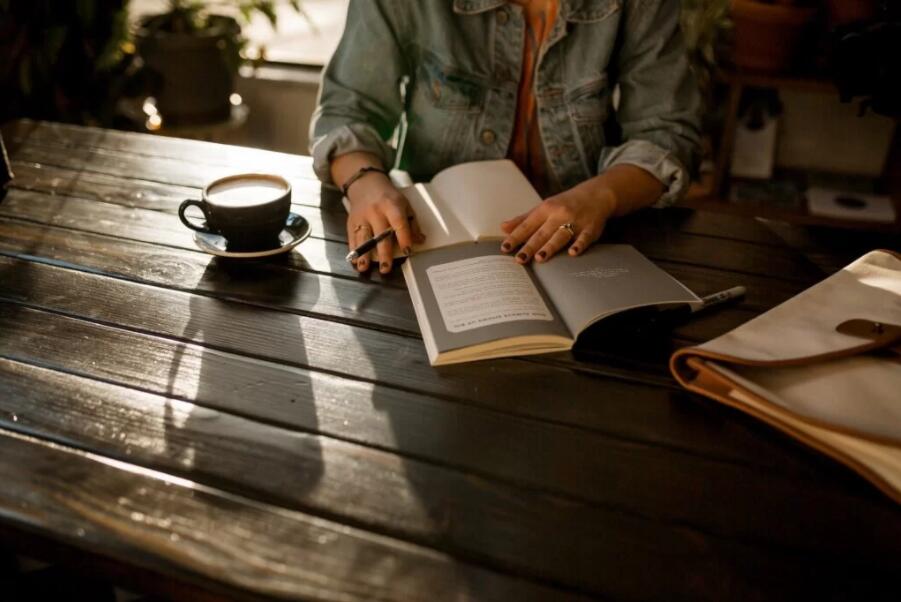