Language: Currently, the majority of the Iranian population (more than 60%) speaks Persian, also known as Farsi, Kurdish and Azerbaijani are also popular, Arabic and Armenian are less popular.

Iran is located in southwestern Asia at the junction of the Near and Middle East, from the north it is washed by the Caspian Sea, from the south by the Persian and Oman Gulfs. Iran borders on land with seven states: Azerbaijan, Armenia, Afghanistan, Iraq, Pakistan, Turkmenistan, Turkey, and also shares the Caspian Sea with Russia and Kazakhstan, the Persian Gulf with Kuwait and Saudi Arabia, Qatar, Bahrain and the United Arab Emirates, the Gulf of Oman with Oman

In terms of area (1,648,000 sq. km), Iran ranks 17th in the world. On the territory of Iran would fit five countries such as Germany. At the same time, the area of ​​Iran is half that of Yakutia. Almost the entire territory of the country, with the exception of lowland Gilan, Mazandaran, Golestan in the north and Khuzestan in the southwest, is located at an altitude of at least 900 m above sea level. The Zagros mountain range stretches from northwest to southeast.

Due to the arid climate and mountainous terrain, Iran does not have sufficient water resources. There is only one navigable river in the country – Karun. The largest lake – Urmia is located in the northwest of Iran. However, Iran is rich in minerals, especially carbon. Iran has the world’s third largest oil reserves, the second natural gas, as well as large reserves of coal, iron ore, manganese and zinc.

Iran is one of the centers of the birth of civilization on the planet. Cave settlements were founded here about a million years ago in the modern province of North Khorasan, and the first drawings on the walls of caves in Khorramabad date back 10,000 years. During excavations in Sialka, a 7000-year-old settlement was discovered, where there were already painted ceramics, cylinder seals, their own style of burial, and much more.

But still, the interest of tourists in Iran is associated with the later periods of its history, when the dynasties of the Elamites, Achaemenids, Sassanids, Safavids and Qajars flourished. We bring to your attention a table where we tried to draw a parallel between the history of our countries, so that you can better feel the main periods in the history of Iran and enjoy the sights of this original country.

The vast majority of Iranians are Muslims: 90% of the population are Shiites, 8% are Sunnis. The remaining 2% are religious minorities: Baha’is, Christians, Jews, Zoroastrians, Mandaeans, Singhs, Hindus and others.

The supreme leader of the “Rahbar”, is the head of state and the supreme commander of the armed forces. He determines the general direction of the country’s development, foreign and domestic policy.

The constitution defines the President as the head of the executive branch and the second person after the Supreme Leader in Iran. The President appoints the Cabinet of Ministers and directs its work. In fact, the president serves as the prime minister until the Islamic Revolution – this post was later abolished. The government, whose composition is approved by the Majlis, consists of 21 ministers. The Islamic Consultative Council, the Majlis, is the unicameral parliament of Iran. The Mejlis consists of 290 deputies. The Guardian Council is a special state body consisting of 12 people: six representatives of the Islamic clergy, appointed by the Supreme Leader, and six lawyers, appointed by the head of the judiciary.

Travel checks, plastic cards of other states (credit / debit) (except for local Iranian ones) are not valid on the territory of Iran!

For tourists, all types of payments are made in cash.

Restrictions on the import of foreign currency into the country – NO !!! But export – NO MORE THAN 5000 US dollars!!! 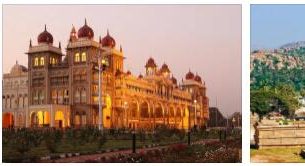 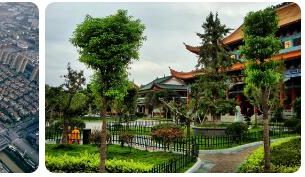 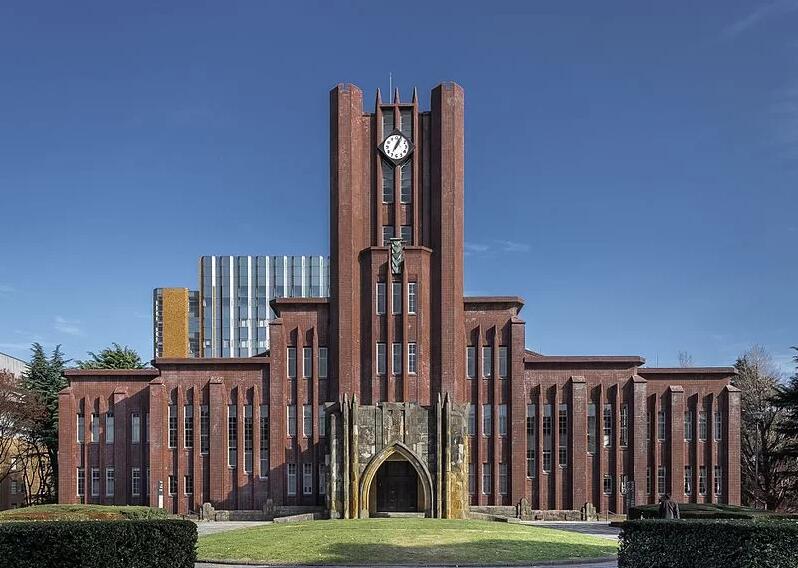