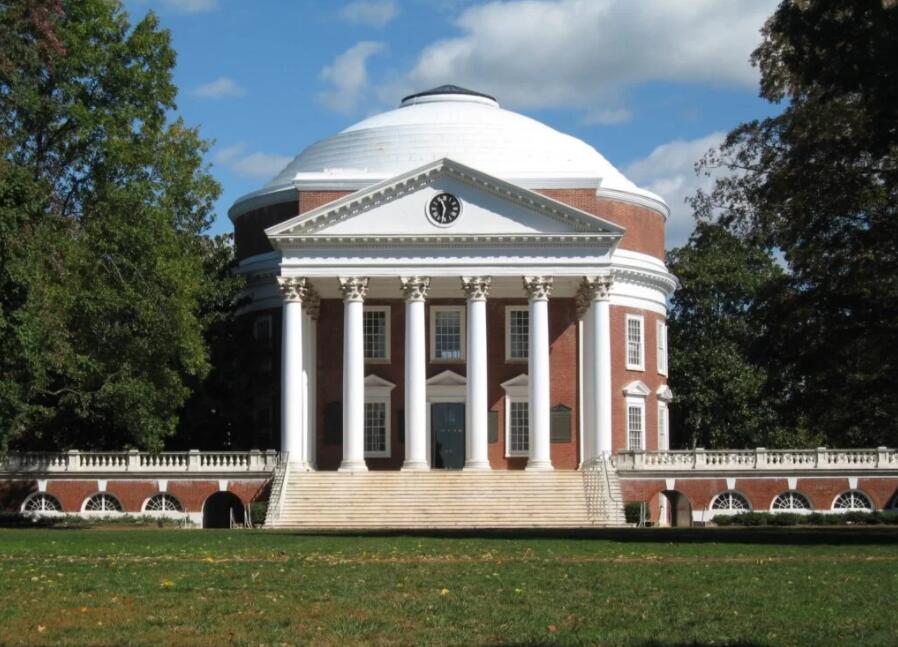 Here on the blog we have already talked about the Ivy League, a group formed by 8 highly prestigious universities in the United States: Harvard, Yale, Columbia, Princeton, Cornell, Dartmouth, Brown and University of Pennsylvania. In common, they are all private and quite expensive institutions. However, do you know the “new Ivy League” in the USA?

Also known as “Public Ivy”, the new USA Ivy League is a group of universities that offer the same prestigious education as traditional Ivy League, but at much lower prices. In common, they are all public institutions. But remember that this is an unofficial term!

How did it come about?

The term “Public Ivy” was coined by author Richard Moll in his book Public Ivies: A Guide to America’s Best Public Undergraduate Colleges and Universities to refer to American universities that allegedly provided the collegiate experience of an Ivy League for a public university price. , being able to compete on equal terms with these in academic rigor. In this way, they would be able to attract superstar teachers and compete to receive the best national and foreign students.

This first definition is from 1985 and included only eight universities: 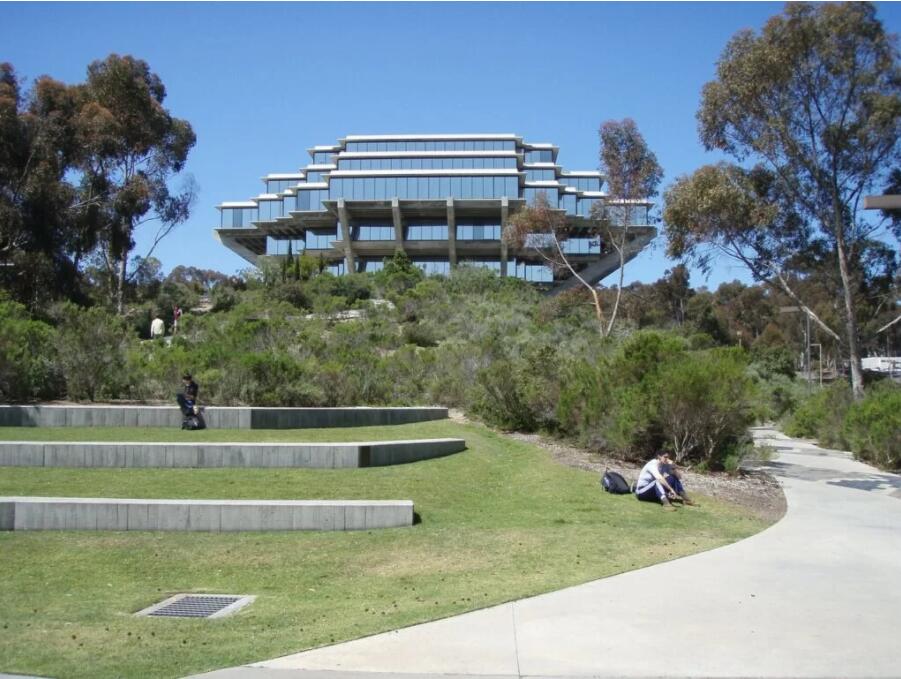 In 2001, authors Howart and Matthew Green published another book called The Public Ivies: America’s Flagship Public Universities. In it, they created a new expanded list of 30 colleges and universities.

But is it now that in 2020, several years later, are these “new Ivy League” really on the level of traditional Ivy League? A previous way to get an idea about this is to consult the academic evaluation rankings, such as QS World University. Check below how all the institutions mentioned here are positioned within the United States in this survey:

Some universities appear in the QS ranking, but are positioned in groups *, so it is not possible to know exactly the position they occupy within the USA. Are they:

(*) From the position 500 (worldwide) in the QS ranking, universities are placed in groups.

What does all this mean?

Analyzing the ranking above, you can see that the Ivy League institutions still occupy a huge academic relevance within the USA (and also internationally). After all, 6 of them guarantee their position among the 10 best in the country and among the 20 best in the world.

However, as the study creators predicted, some of these US “new Ivy League” are already on the same level, especially the University of Michigan at Ann Arbor and three of the universities in the California system (UCB, UCLA and UCSD). 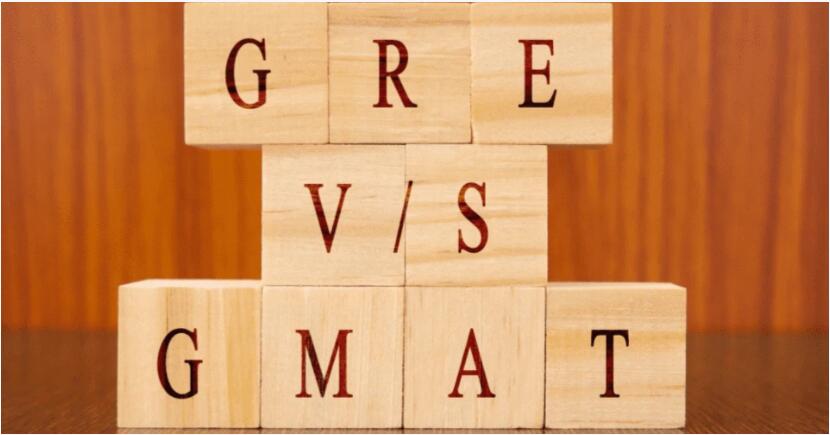 GRE at Home vs GMAT Online 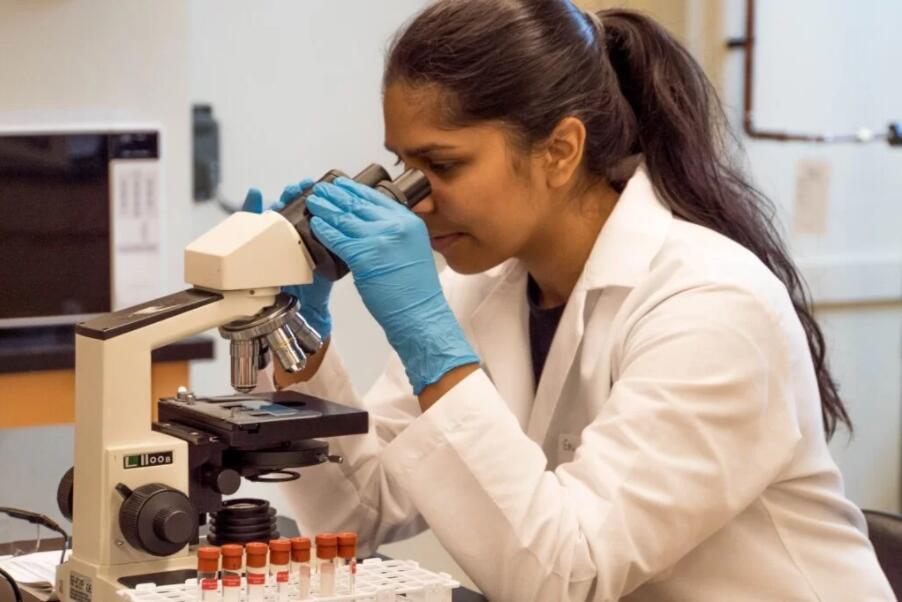 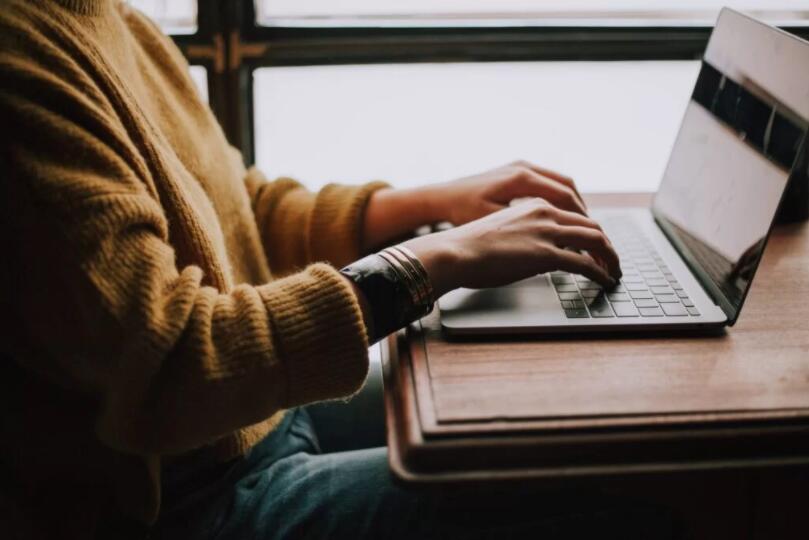 5 Tips for Writing a Formal Email