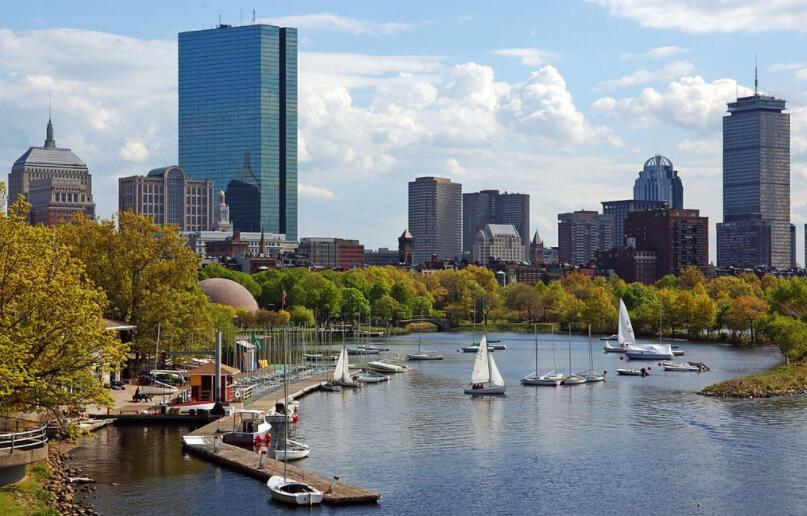 Approximately 700 thousand people live in the capital of the state of Massachusetts, in the USA, with another 4.6 million inhabitants living in the metropolitan area of ​​the city. Living in Boston is for those who want to live in a vibrant and diverse coastal city, with cultural activities, strong commerce, easy access to excellent health services, quality education and a rich history. Is that your profile? So delve into the top 7 reasons to live there!

Reasons to live in Boston

1. There is always something to do there

If you are going to live in Boston, it will be difficult to get bored. The city has several sporting events, cultural activities, concerts and festivals throughout the year. The Boston Marathon takes place there every April, and the city also has the Cambridge Science Festival, Harborfest (on the 4th of July holiday), ArtWeek Boston, Boston Calling Music Festival and tree lighting ceremonies in December.

The climate of Boston is generally regarded as “seasoned”, which means that most of the time, it’s not too cold and not too hot. In general, the capital of Massachusetts records the highest temperatures in July, when the thermometers reach 27º.

The coldest period, however, is in January, when the temperature usually drops below 0º. However, if you are going to live in Boston, you will notice that the most beautiful time of the year there is autumn, when the leaves of the trees turn into an orange, red and yellow carpet along the city streets and parks.

Getting around Boston is easy. In addition to being served by one of the largest airports in the country, Logan International Airport, the city also has an excellent transportation system (the Massachusetts Bay Transportation Authority, affectionately called “T” by residents). This system connects the entire metropolitan area of ​​Boston using trains, buses and the subway.

In addition, the city is also very pedestrian friendly. Currently, two projects are underway that will beautify the city center, creating more than 100 thousand m² of green space, which will provide several trails to connect some neighborhoods. That is, if you want to get out of a sedentary lifestyle, living in Boston is the perfect choice! 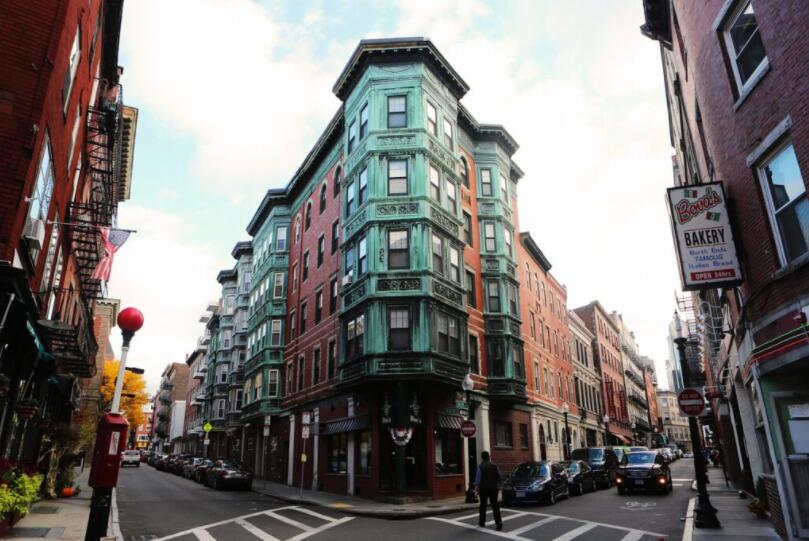 Few places in the world have as many renowned hospitals and doctors as Boston. People from all over the planet go to the city to see hospitals like Massachusetts General Hospital , Boston Children’s Hospital, Dana Farber Cancer Institute, Massachusetts Eye and Ear Infirmary, Beth Israel Deaconess Medical Center and Brigham and Women’s Hospital , which are among the best placed in rankings such as that of the US News & World Report.

No matter what you want to buy, there is a store in Boston that sells just that. Faneuil Hall, for example, has been a famous selling point since 1743 and today has hundreds of stores, restaurants and kiosks. In addition, downtown Boston – and even the most remote neighborhoods – also has everything from department stores to luxury boutiques.

If you like history, you will be very well served by going to live in Boston. The city has several places and monuments that tell a little of the region’s rich history. When you’re there, visit the USS Constitution, affectionately called “Old Ironsides”, the oldest commissioned warship in the world, among other cultural attractions. 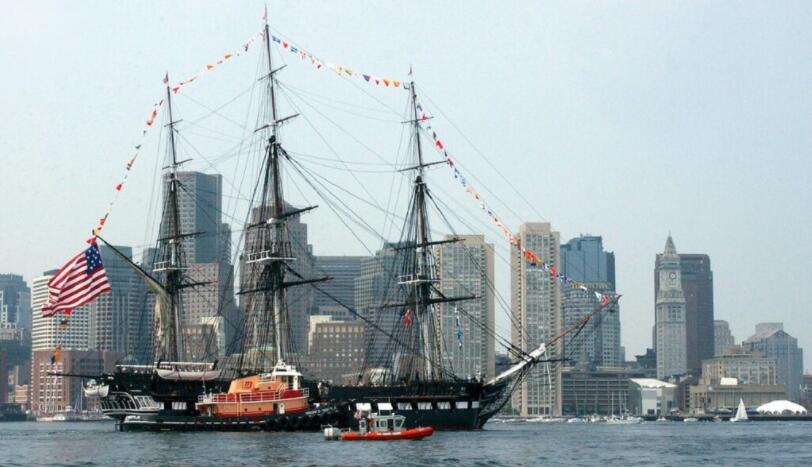 Like history, education is everywhere in Boston. Dozens of colleges and universities have campuses across the city and metropolitan region, such as Harvard University, Berklee College of Music, Boston College, Massachusetts Institute of Technology (MIT) and Boston University.

In addition, the region is known for high schooling rates: Wellesley, which is about 26 kilometers from downtown Boston, is consistently ranked as one of the most educated cities in the United States. 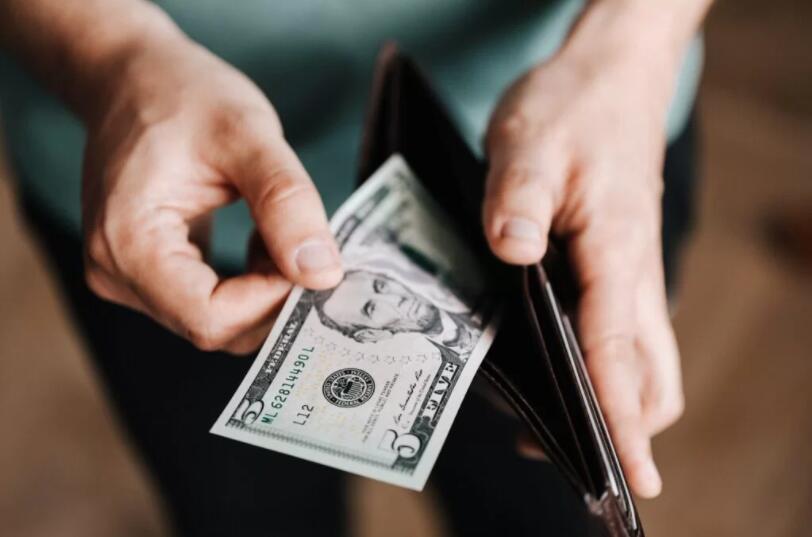 5 Tips to Overcome the Fear of Letting a Child Exchange 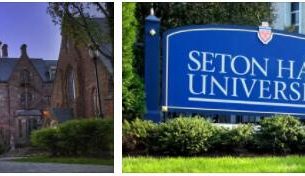 Colleges and Universities in New Jersey by Area Code 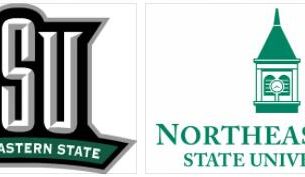 Colleges and Universities in Oklahoma by Area Code