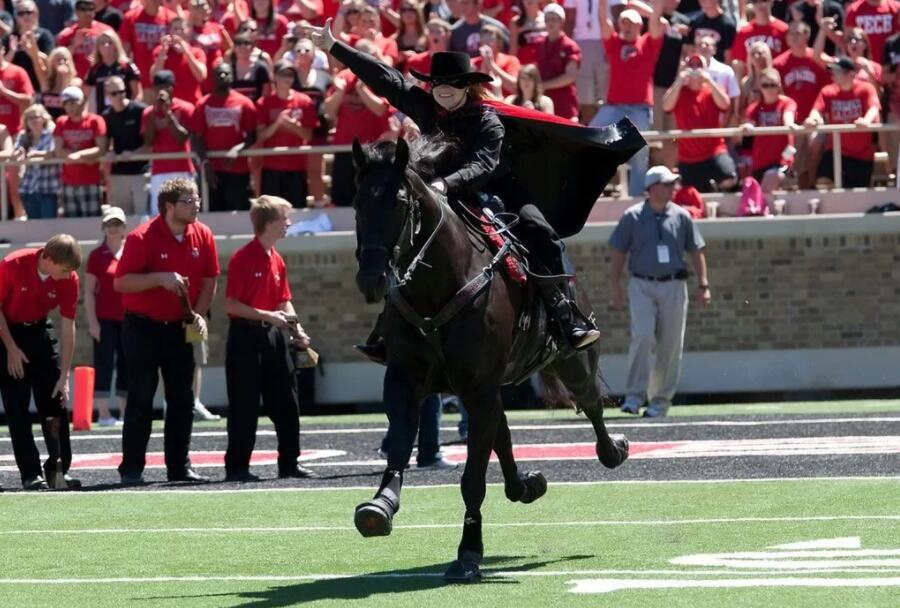 Mascots are a very striking feature of US academic culture. Eagles, bears, lions and tigers … They represent not only the institutions’ sports teams, but the university itself. However, not all are that traditional! Here are 5 unusual pets from some North American colleges and universities that you probably don’t know yet!

Unusual pets from the USA

This mythical statue, in the form of Buddha, is one of the oldest university mascots in the USA, having been created and named by Florence Pretz, an Missouri arts teacher, in 1908. Billiken became the animator of the American football team SLU around 1910 – it used to be said that he looked like the university football coach at the time, John Bender. Currently, “being Billiken is a lifestyle” for students at Saint Louis University. 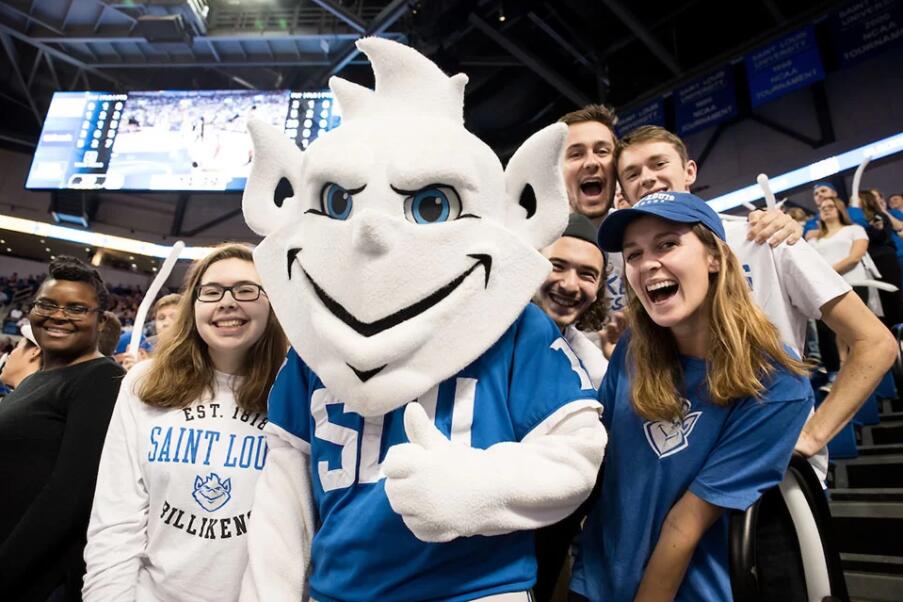 In a sea of ​​mascots that represent strength and resilience – like hawks, wolves and panthers – Banana Slug, from the University of California at Santa Cruz, really stands out as one of the country’s most unusual mascots.

This yellow, slimy, shellless mollusk is relevant to UC Santa Cruz because it lives in the redwood forests near the institution’s campus. The mascot also shows the university’s “softest” values: that athletics should be for everyone and participation is more important than victory. Banana Slug has been the institution’s official mascot since 1986. 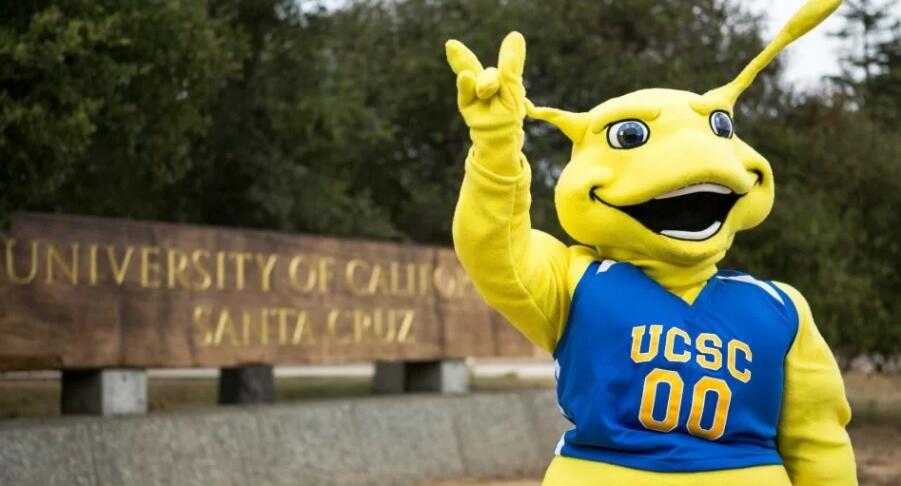 Kansas- based Pittsburg State University has something that no other university in the United States has: a gorilla as a mascot. Gus the Gorilla was the brainchild of an Arts student in 1923 and was adopted as the official mascot two years later. The gorilla’s initial ferocity has diminished over the years – he even found a girlfriend in 1952: Gussie, the Gorilla. Gus, despite being one of the unusual pets in the USA, has become so popular that it now has its own set of emojis, available on the Apple Store. 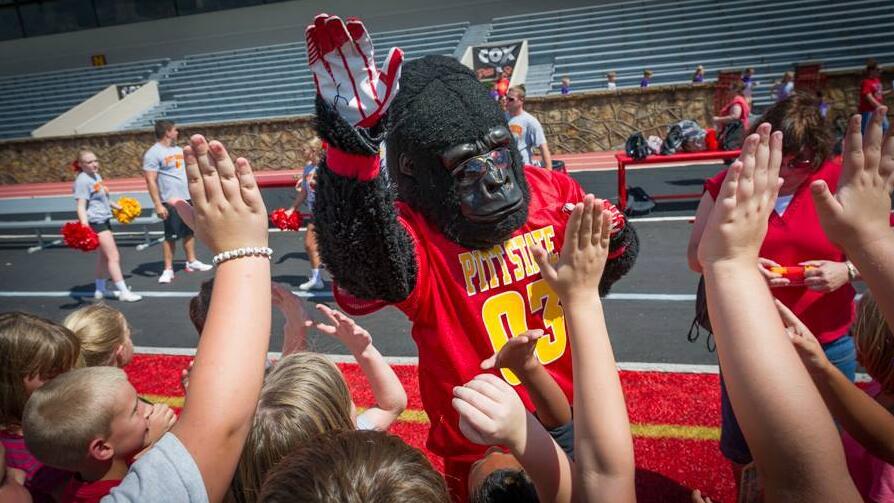 Since the buckeye is the official Ohio state tree , selecting the walnut from that plant as a mascot at Ohio State University made perfect sense in 1965. The nut was given its first name, Brutus, right after a “ Name the Buckeye ” contest . Today, Brutus Buckeye appears at 500 annual events from the university and the Columbus community, home to the institution’s campus. He was also the institution’s push-up champion for 49 years: a tough nut, literally. 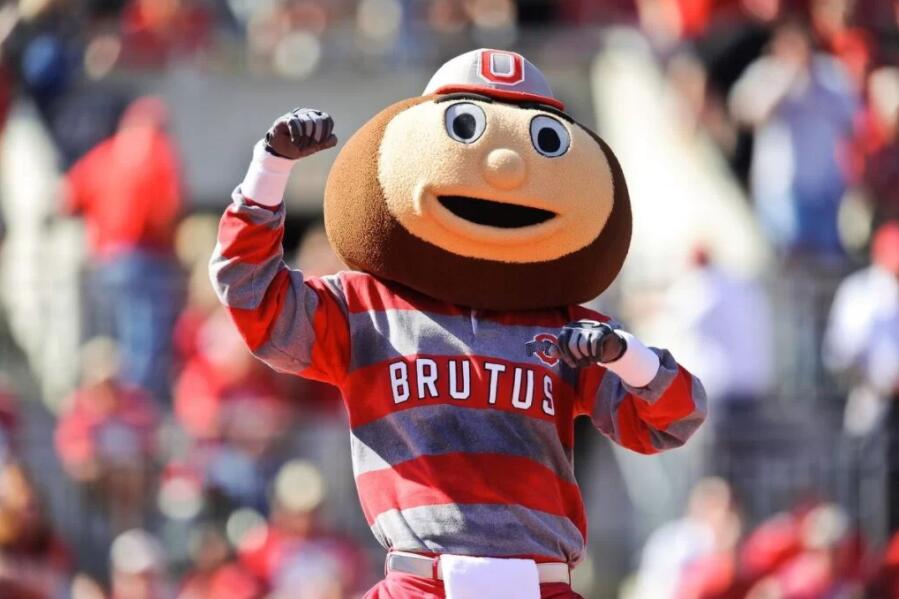 Starting in 1936, it was sometimes possible to see a masked person walking a horse during Texas Tech University football games. No one knew who this “ghost rider” was, who quickly disappeared. And he clearly left his mark, since the Masked Rider (which is quite similar to Zorro, by the way) became the official mascot of the institution in 1954. Soon after that, the university began to select one student per year to be the Masked Rider: he or she can represent Texas Tech at more than 300 annual events. 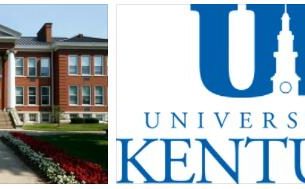 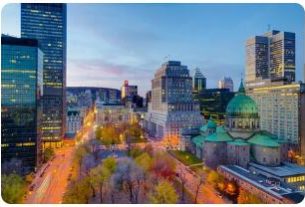